Gilmar Consulting Real Estate presents for its clients a two-bedroom apartment ideal for the central area of ​​Madrid. They are located in one of the most privileged areas of the capital, within the Centro district in Barrio de Sol, next to the famous Gran Vía and a few meters from Puerta del Sol, a real luxury.

Sol is one of the six administrative neighborhoods that make up the Centro district of the city of Madrid. It includes the Puerta del Sol, seat of the Community of Madrid, and kilometer zero of the six radial highways in Spain.

Throughout the neighborhood, but especially on Calle Preciados, there are a large number of fashion stores and shopping malls.

The oldest building in Puerta del Sol is the Casa de Correos, and its tower clock stands out. It was built and donated in the 19th century by Jose Rodriguez de Losada, and whose chimes at 12 o’clock at night on 31 December December marks the traditional taking of the twelve grapes for the vast majority of Spaniards. These chimes began to be televised in 1962 on TVE, and from that year on they have not stopped broadcasting on various television channels. Puerta del Sol is a meeting place, a place of passage between different parts of Madrid. It is a compulsory tourist visit for those who come to Madrid.
Puerta del Sol was originally one of the entrances to the fence that surrounded Madrid in the 15th century. This fence included in its perimeter the medieval suburbs that had been growing outside the walls, around the Christian wall of the 12th century. The name of the door comes from a sun that adorned the entrance, placed there because the door is oriented precisely towards the east. Among the buildings that gave it prestige in the beginning was Iglesia del Buen Suceso and San Felipe el Real.

It is, without a doubt, a unique opportunity to live in one of the best areas in the center of Madrid.

At Gilmar we have been working to offer our clients the best properties for 37 years. We cover all real estate needs: homes, offices, commercial premises, lots, rustic properties, land to build…

We have more than 30 specialized teams in different areas at the service of more than 90,000 national and international clients, who have the necessary advice to guarantee their security, legal effectiveness and the best financial-fiscal profitability. 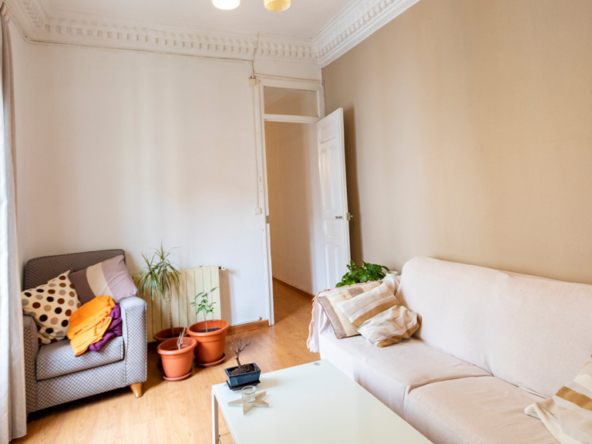