Salamanca neighbourhood, Núñez de Balboa street very close to the Retiro Park and Jorge Juan street, magnificent second floor flat very bright and in good condition, 85 meters, living-dining room in 2 rooms of 32 meters, separate kitchen, guest toilet and very large bedroom with bathroom and large dressing room, individual heating and air conditioning, very good property with beautiful facade and luxury portal with doorman, garage with direct access, ideal location in the best area of the Salamanca neighbourhood in the axis of Recoletos.
This distinguished residential neighbourhood has become one of the most important shopping areas in the city and one of the most affluent neighbourhoods in Europe with the largest luxury shopping area in Madrid around the streets Serrano, Claudio Coello and Ortega y Gasset.
It also stands out for its stately façades, which make Madrid one of the most European capitals in terms of classical and avant-garde architecture. The Salamanca neighbourhood is undoubtedly one of the most elegant and prestigious residential areas on the European continent.
It is home to one of the city’s main sports facilities, the Wizink Center, inaugurated in 2005 on the site of the old Palacio de los Deportes. It is also home to various institutions such as the Real Casa de la Moneda and the Fábrica Nacional de Moneda y Timbre.
The neighbourhood is crossed diagonally by Calle de Alcalá which, together with streets such as Jorge Juan, Goya and Hermosilla, give it an eminently commercial character. 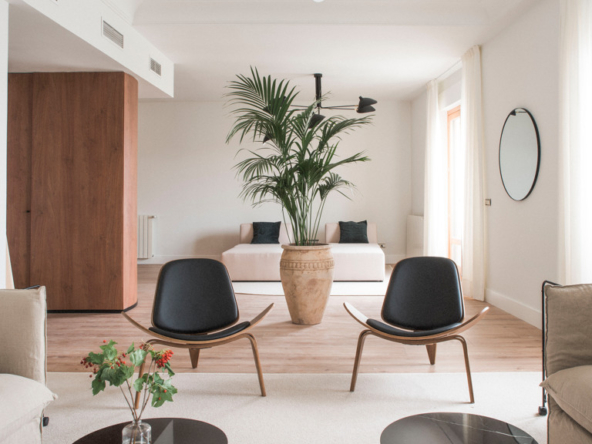 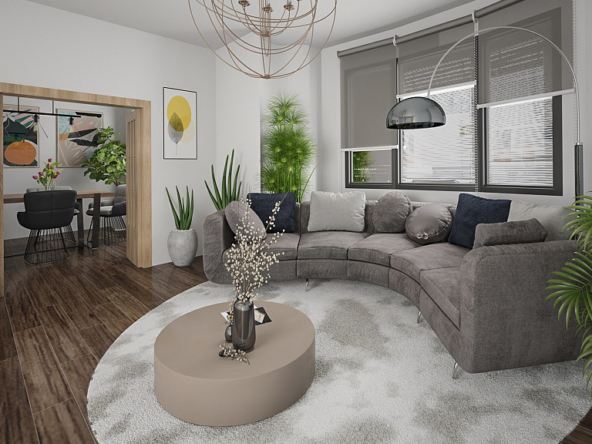 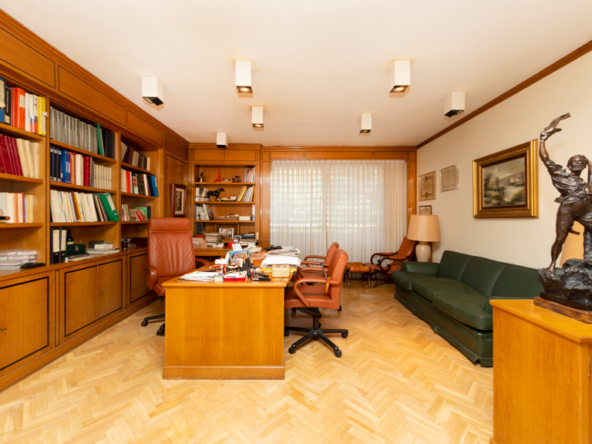