Fantastic corner duplex in Niño Jesús, very close to the Retiro Park.
Its 260 meters are distributed in cozy entrance hall that gives us access to a nice living room with fireplace, divided into three rooms, a large kitchen with bedroom and bathroom service, and 2 other bedrooms (the master with en suite) plus another bathroom in the hallway.
Through a spectacular staircase topped by a Renaissance balustrade and a large leaded stained glass lamp, we access the upper floor where we find another living room and 2 bedrooms (one of them en suite).
The property is sold with a garage and a storage room.
Located in the neighborhood Niño Jesús characterized by its tranquility, since it is a residential area, and for its proximity to the Retiro Park that due to the diversity of its nature floods its streets with a fresh and pure air. The neighborhood is made up of the well-known Colonia del Niño Jesús, large villas and single-family homes that began to be built between 1925 and 1932; and another area characterized by its large luxury apartments in streets as representative as Samaria, Avenida de Nazaret, Jesús Aprendiz… which have all kinds of services. The neighborhood is famous for its good schools such as, for example, the well-known “Colegio Santa María del Pilar” and the fabulous Hospital Niño Jesús.
Very well connected by public transport (several bus lines and subway lines 6 and 9), as well as by car with communication to different roads such as the M30 and easy access to M-40. 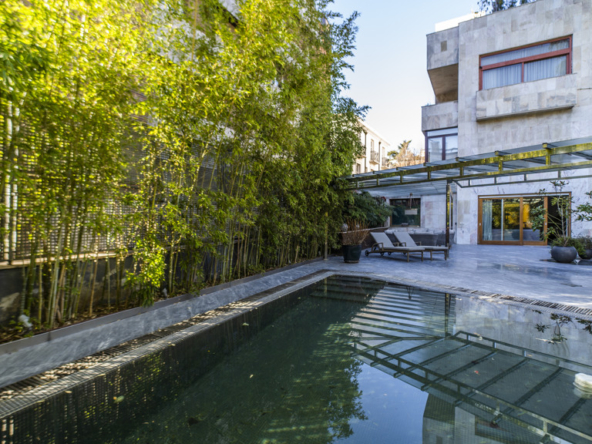 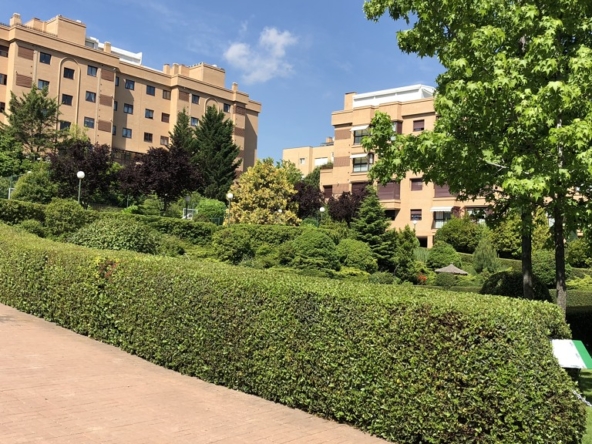